The Best Experiential Vehicle of All Time

The Best Experiential Vehicle of All Time

While vehicles such as the Blue Angles might be an obvious pick we are limiting our search to ground based assets primarily on wheels but “easily transported” containers and pods will be included.

The first criteria is impact or esthetic.  How big a head turner is the vehicle?  If we were rating cars winners of this category would be vehicles such as original Hummer, the MXT, or perhaps the new Tesla Truck.  Super cars would be in this category as well but it’s easy to drive past a super car and miss it.  They can be nearly obscured completely by an ordinary sedan in traffic.  So winners need to create an impact and be highly visible. 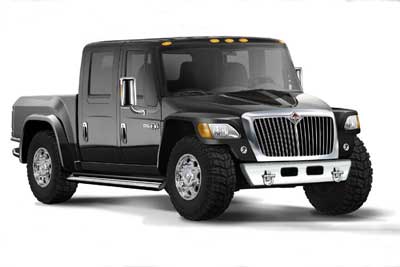 Click the photo to see the bus currently available for sale on Ebay!

The second criteria relates to logistics and transport.  This includes driving and setup.  How hard is the vehicle to transport?  To be the best it should be nimble enough to hit at least one event a week, but more is better.  How complex is the setup? How much service is required between shows?  If a vehicle takes 3 days to setup it’s really not a great event vehicle because it can do so few events.  If portions need to be retooled each week then it can’t handle a rigorous summer tour.

The third criteria is design or engineering.  How imaginative is the result?  A stage on the side of the trailer neat. A stage coming out of the center of a bus complete with lighting trellis is a winner. A great example of design significance is the Redbull bus stage.  This features amazing engineering that creates a Transformer like conversion from mundane bus to band stage complete with green room, bar and bunks.  However in this case the mundane bus (without a wrap) would fail the the Impact criteria during transport.

The Best Experiential Vehicle of all Time is the GM Futureliner

We never get tired of seeing these vehicles.  Produced in 1939 for the coming World’s Fair and used into the 1950’s for the Parade of Progress (with a break during the war) these vehicles still turn heads 80 years later.  If you are not impressed here is the score card.

A nearly 12 foot tall art deco beast modeled after the Steamliner trains of the time (and the Streamliner truck that came before it).  You cannot miss this vehicle going by whether you are a car fan or not.  To see 12 of these coming down the road at once must have looked like a train went off the rails.  Photos show them stretching 2 city blocks.

Let’s start with ease of transport.  They hired a group of college grads to drive and setup the 12 Futurliners as well as the tent and other displays that were part of the show.  So while the driver had limited visibility and sat with eye level being around 11 feet off the ground the Futurliner could be driven by an average but skilled person.  (That said, one driver did rear end another but that was blamed on the under equipped brakes.).

The setup consisted of legless side stage and canopy systems opening on each side to reveal the display area.  No tools required.  Night time was no problem for these vehicles.  With the push of a button (we guess?) a 16′ long integrated light bar extended from roof  to light up the area around the vehicle completing the Steamliner look.

The fact that the Futurliner still looks ahead of it’s time is amazing.  The original domed cockpit looked more space age than the 1950’s version.  The 1950’s version still looks futuristic but less sci-fi (and lets in a little more fresh air, no a/c in these).  The massive truck has dually tires on both front and rear axles.  At around 26,000 pounds these things were mostly steel but somehow powered by 150 horsepower engines.  There are 19 hatches and doors on this vehicle.  The entry to the driver’s seat has 2 doors and seats 2 passengers.  The engineering and creativity on the Furturliner was top notch.

The Futurliner was a nimble, self contained head turner built in 1939 that trades at a price tag of over $4,000,000.00 today.  It may have only gone 45mph and taken the length of Rhode Island to stop but for it’s day it was an amazing achievement and would still make a solid event vehicle today.  Units went on to be concert stages, pulpits, bars, and mobile homes.

If you are ever in Auburn, Indiana you can see a fully restored #10 at the National Automotive and Truck Museum.

A good portion of existing units have been shipped to Europe for restoration. 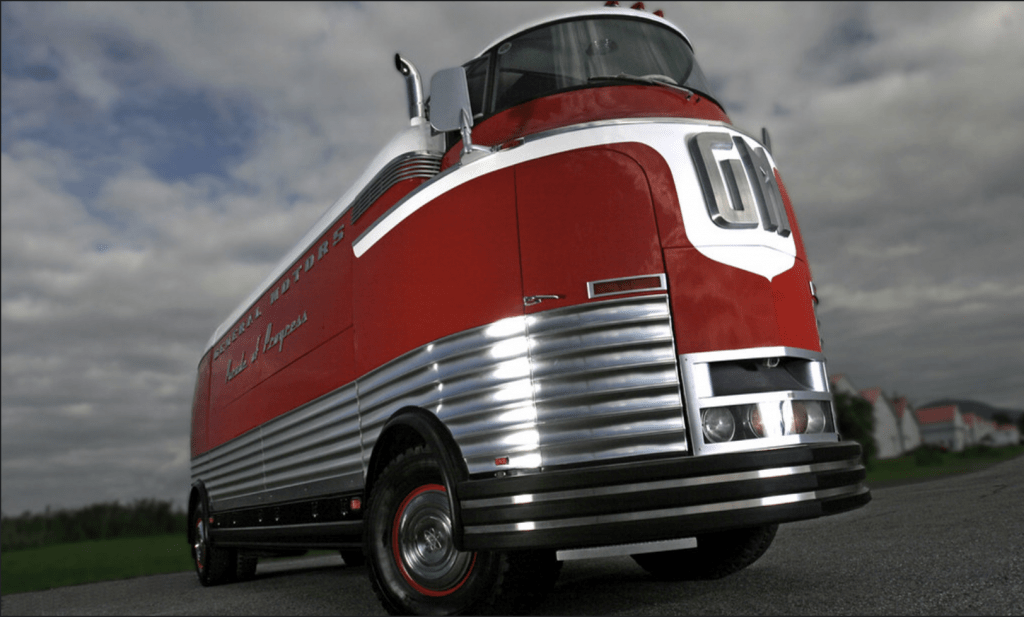 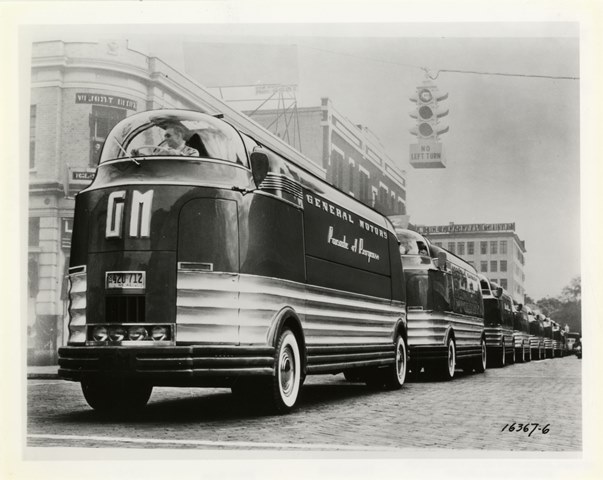 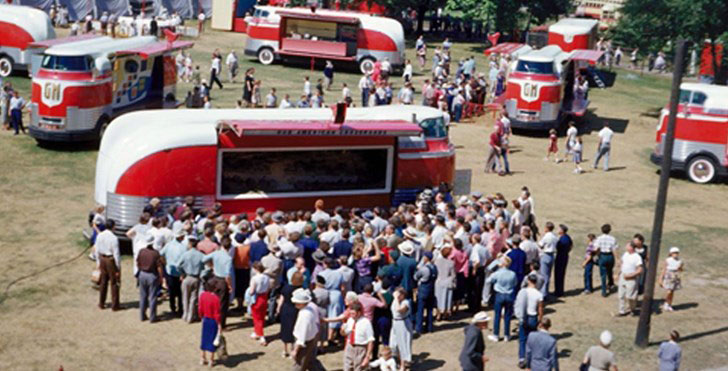