We received calls last week with plans re-activate some parked projects.  One program in particular, based around motorsports, plans to reopen the last week of July.  A lot of race circuits are open already or are at least racing, just without fans.  At the time of this writing the famed Daytona 500 is planning to go ahead in early July without fans.  With all of these races and with other sporting events, no fans means no experiential.

The good news is that in July the tracks will start allowing fans and that could mean the resurgence of trackside experiential activations.  We are hoping to deliver our first experiential vehicle for an event the first week of August.  If so, it will be our first event activation since early March. 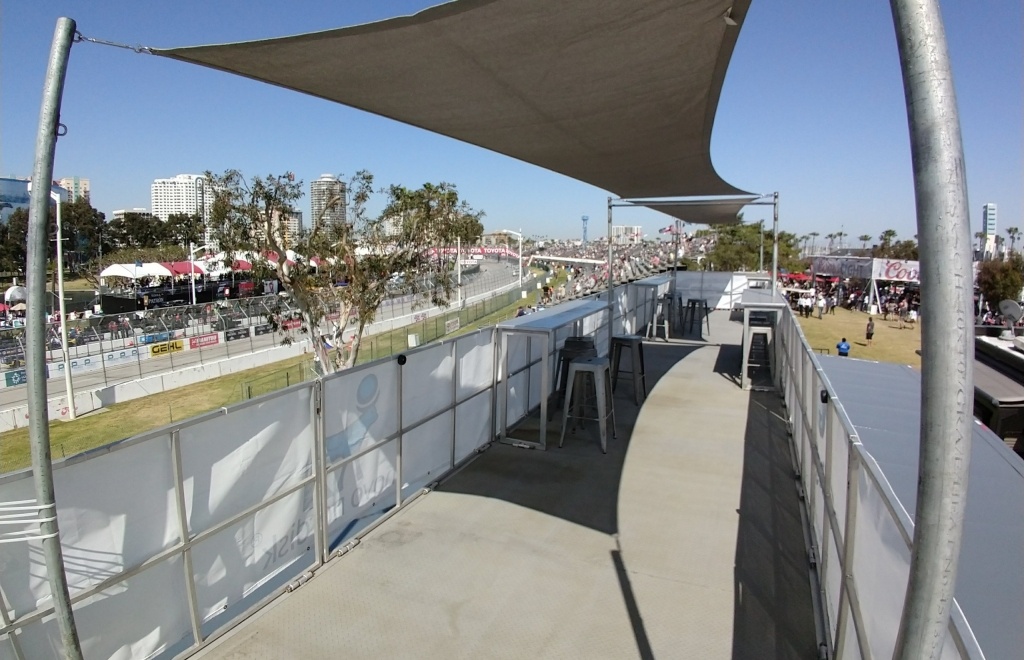 Lots of talk but little ink.

With just under three months until September we expected to see more movement in the b2b sector. Perhaps with everything slowing to a stop agencies have enough assets on hand to service their clients without leasing or purchasing additional vehicles from a marketplace such as Experiential Vehicles.

We have also had a lot of conversations in the last two weeks with agencies and peers.  Consumer event pitches are occurring and there are some RFP’s floating around, but the people we spoke to have reported little wet ink.    The good news is there is still time to be ready for August but the build window is narrowing.

There are programs going on.  There are some industries that are active and never really stopped but unfortunately we are not aimed at those markets (Medical). For brands that have found clever and safe ways to activate there have been some unbelievable  deals from firms eager to simply pay and retain staff.

If you have a reason to hit the road there are still deals to be had on large scale tours. 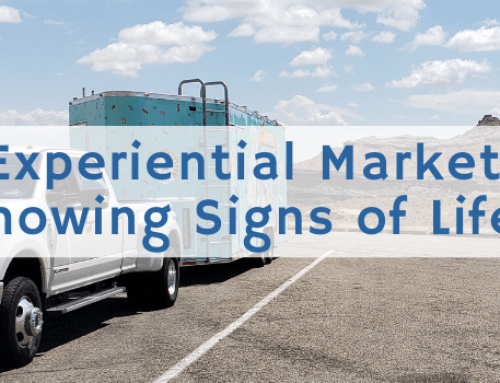 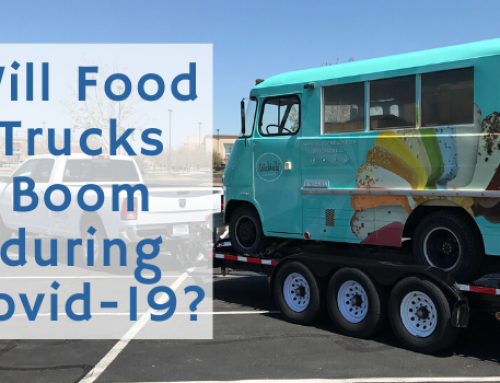 Will Food Trucks Boom in the Era of Covid-19? 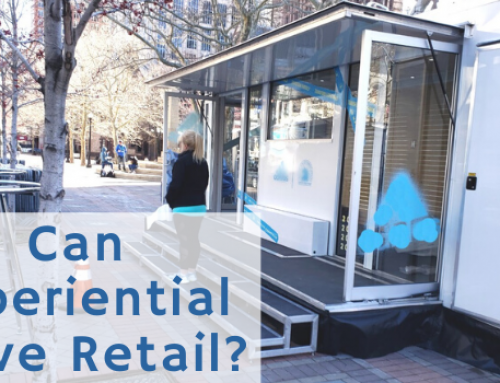 Can Experiential Save Retail? 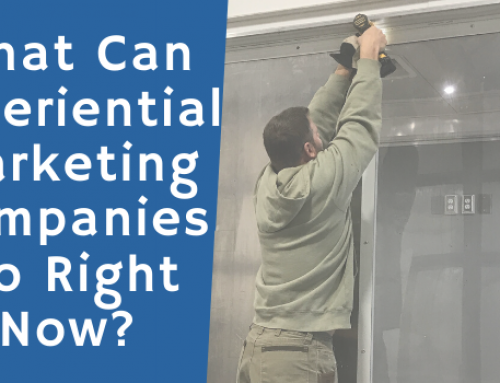 The Next Step for Experiential Marketing 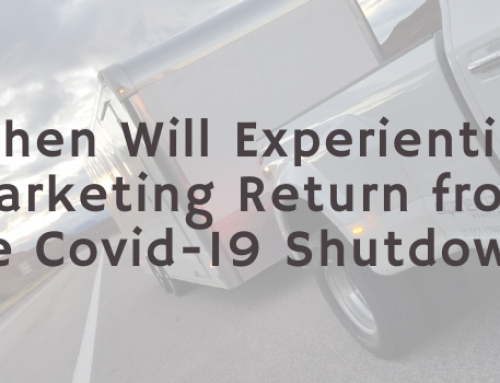 When Will Experiential Marketing Return from the Covid-19 Shutdown?