According to the press release, in an effort to increase tourism in southern Portugal the RTA Board has fitted a branded bus for a roadshow around Spain.  The goal of the tour is to interact with more than 300 tourisms related professionals in Seville, Granada and Madrid through workshops illustrating what Algarve has to offer visitors.

The mobile tour hopes to tap “…a universe of 14 million Spaniards resident in the communities of Madrid and Andalucía”, said Desidério Silva, head of the RTA.  The tour will be “beneficial to business and positive for the promotion of the Algarve.”

A second leg is also scheduled in November hitting Corunna and Vigo in Spain as well as Oporto and Aveiro, in northern Portugal. 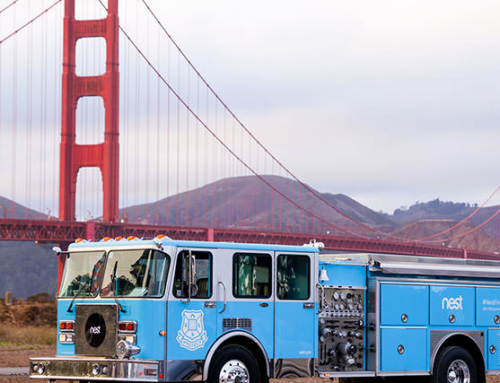 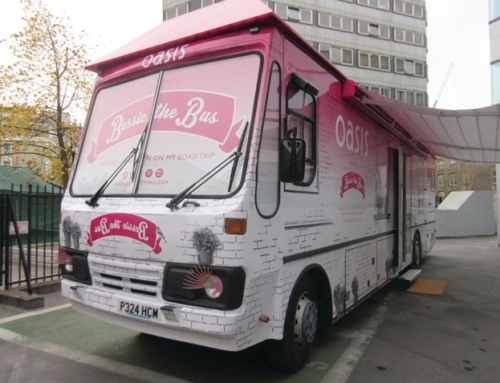 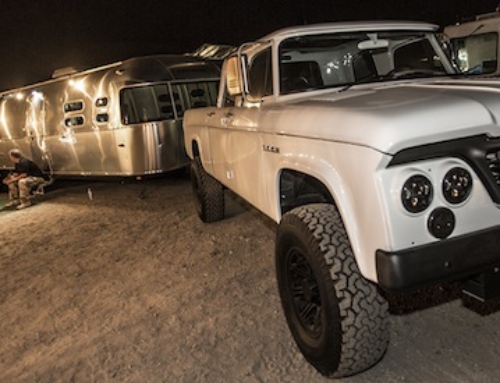 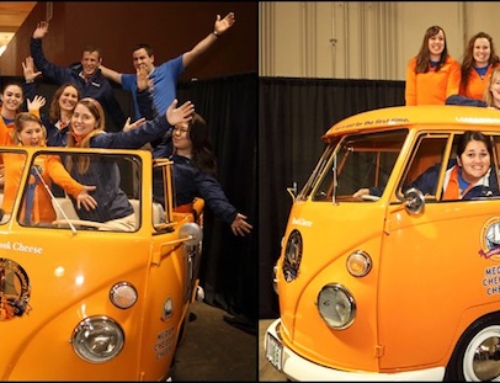 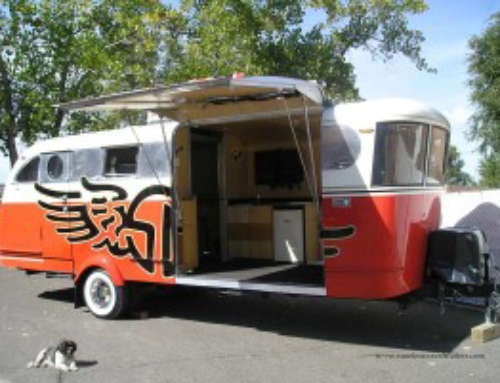